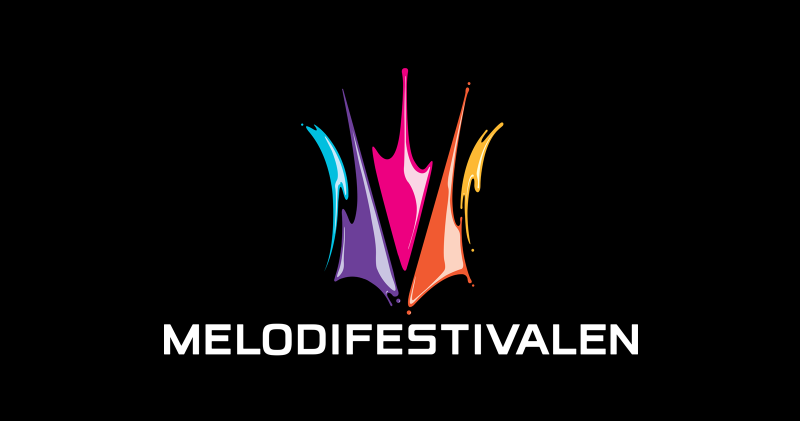 Today the Swedish broadcaster SVT known where and when the six broadcasts of Melodifestivalen 2016 will be finished. The final takes place on Saturday 12 March, as familiar in the Friends Arena in Stockholm.

Four preliminary rounds, a second chance round and a final, it’s been since 2002 the famous recipe of the Swedish Eurovision heat. Just like last year there will be seven songs took office in each preliminary round and eventually twelve in the grand final. SVT received exactly 2450 entries. The coming days will a jury to address to the 28 selected candidates.

The dates, cities and venues for Melodifestivalen 2016:

Sweden is the host country of the next Eurovision Song Contest. That will be on 10, 12 and 14 may take place next year in the Globe Arena in Stockholm.