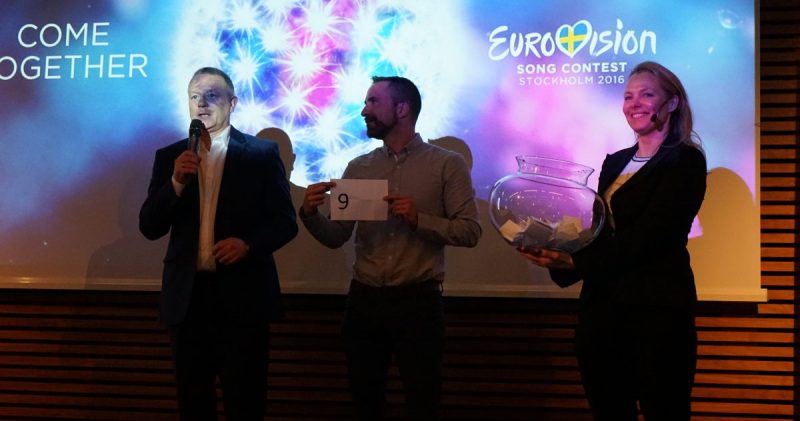 Delegations will meet in Stockholm: all news

An important day has come in Eurovision country. 43 the delegation heads meet each other today in the city where it all is going to happen in two months. During that meeting were also the preliminary dates for Eurovision 2017.

The leaders of the 43 participating countries gather today in the Swedish capital Stockholm where they officially come their song to the EBU. All countries would need to have their song so proposed, though it’s still wait on Bulgaria and Malta. For Belgium is Maarten Verhaeghen of the party. All information about the 43 candidates and their songs you can find here .

Until Tuesday, they continue in Stockholm to also to be informed of the latest updates about the Eurovision song contest. Of course you hear them here first. This is what the us has already learned a meeting: