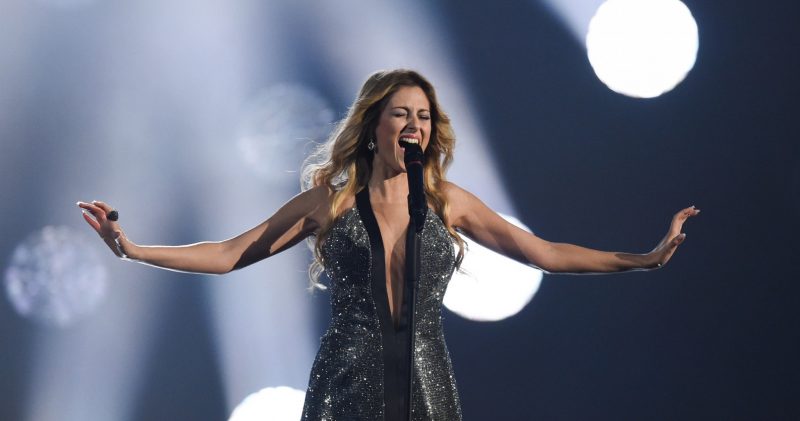 Leaked so far little information on the Greek entry for the upcoming Eurovision song contest, but the boss of public broadcasting now wanted some more details.

For the first time since 2004 the Greek entry internally . Rumors that Eleni Foureira and Mariza would represent the country, Radosavljevic were immediately quashed. It remained a long time guessing at more details.

Dionisis Tsaknis, the CEO of the public broadcaster ERT, has this time itself interfered with the selection. He gave more information about the submission. ‘ The song sounds ethnic and Balkans inspired, but is certainly not traditional. It is a Greek song in which the national identity is a strong presence. The text refers to the refugee crisis and to the financial difficulties we experience ‘, it sounds.

Who speaks a melancholy song expected, immediately against Tsaknis. ‘ The song will really cheerful sound. The artists themselves are not really known, but talented. We expect that they will tackle that in a professional way in Stockholm ‘, according to the Greek.