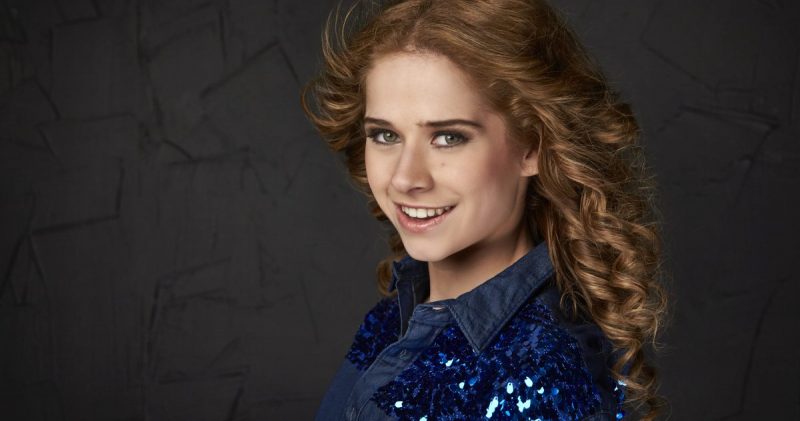 Here they are! Listen to all songs from Eurovision 2016

Now the Bulgarian submission of Poli Genova is placed online, we know all the songs this year hoping for the victory in the 61st Eurovision Song Contest in Stockholm, Sweden. The Edition has, in fact, a record broken.

All 43 songs are online! You can listen to them all through our special overview page and each candidate got a private sheet in which all the info, facts and juicy gossip ! In that file, we refer to all official preview clips on the official Youtube channel of the Eurovision song contest. It is still waiting for the clip of Italy. There is a new clip for San Marino, because Serhat will the Disco version singing his hit song I Didn’t Know. There we made, of course, already an article about it.

Montenegro, Iceland, Malta, Bosnia & Herzegovina, Lithuania, (FYR) Macedonia and Bulgaria will send all artists who took part in the Eurovision song contest. That’s a record! Never before so many veterans took part in the same festival. 2011 has long been the top year with five veterans, but in many other years the number of limited to two. 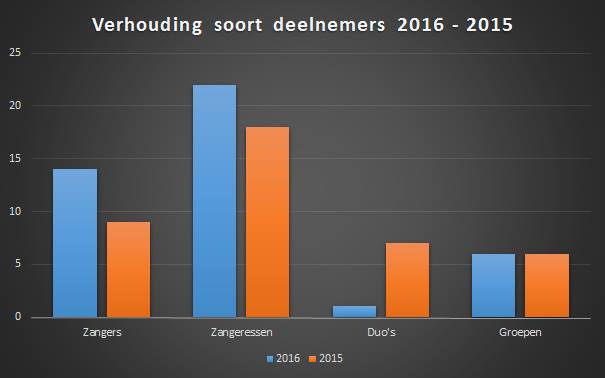 As is so often the women in the majority as we look to the list of participants! 2015 was the year of the duos, but this year those remained at home. Compared to last year, the men started to catch up.

Who are the Favorites? Heroes of hottie Måns Zelmerlöw started last year in the semifinals as the big favourite. No one who doubted that he and only he would win. This year the situation different. Russia seems to be the big favorite with the fans and bookmakers, but it’s all much less pronounced.

Host country Sweden apparently also makes much chance to win again to go and also Croatia ‘s Lighthouse does very well! The danger would also by Australia, France, Azerbaijan or Latvia . Also the entry of the Czech Republic, still one of the worst scoring countries, is popular. San Marino and Belarus appear to compete for the very last place.

If we the bookmakers and online polls are to be believed, and you do that better not, will Laura Tesoro does not show in the final on Saturday. Here and there there are believers who think the catchy look of our Belgian candidate and the favorable draw in the second semifinal will bring us to the grand final. At present, Belgium around the 33rd place at the bookmakers.

In the top 25 of the bookies we Slow Down Bob against Dutchman Douwe. He is currently around 22nd place and Netherlands seems much chance at the finals. However, the Netherlands will probably get hard because the first semifinal by far the strongest. There are still exciting times ahead!