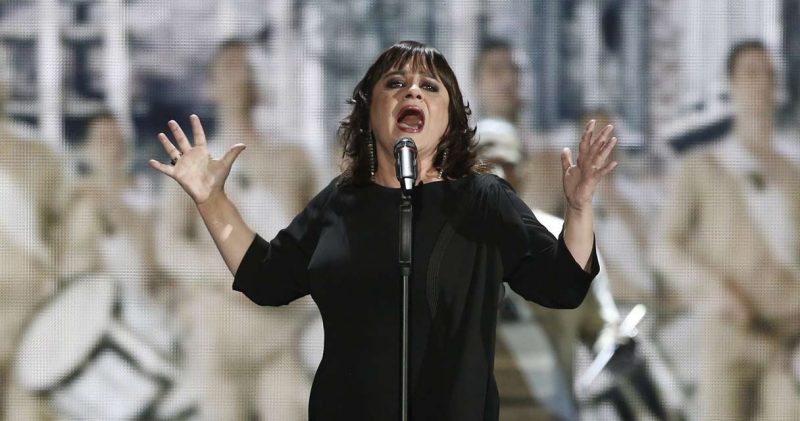 On Saturday 12 March the French make known who track of them will sing at the upcoming Eurovision song contest in Stockholm. That writes Eurovision.tv.

How the entry will be published exactly, is still a well kept secret. Via the official twitter account of the French broadcaster France 2 will be on March 12, the exact who, what and how to come to light.

The French Pack the things different this year, after the third-last place of last year with singer Lisa Angell (photo). The contest moves from the culture channel France 3 France 2, and to the wider Edoardo Grassi was appointed as new head of delegation. About the selection, which is already completed, he says: ‘ We had this year different songs from independent artists. It was a pleasant surprise for the whole delegation. There were also many artists that have already had a contract with major record companies. ‘

The first corner of the veil datbekend was made, is that the French chanson sung in French and English will be. The French like to keep it exciting and also a second hint now made known. So is their artist inextricably linked with his guitar.

France takes Big 5 immediately as a member of the part in the final of the Eurovision Song Contest, on Saturday May 14.