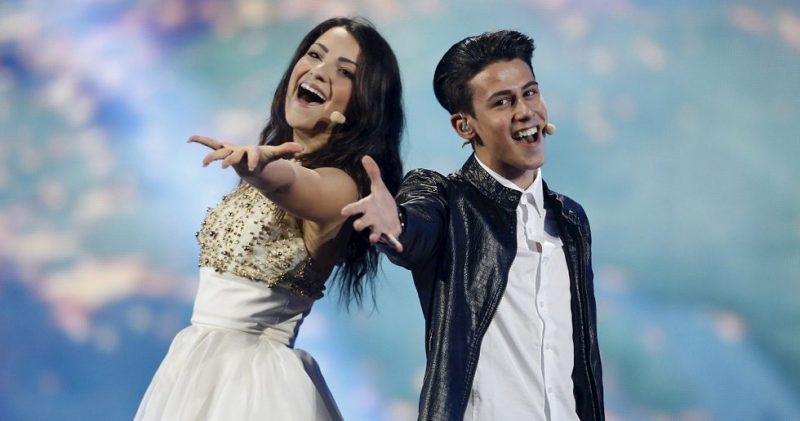 In San Marino grabbed them last week with the news that their song for Stockholm is totally ready. In the meantime, are known to have their candidate Tuesday proposals.

San Marino went there last year for the fifth time in six attempts in the semifinals. Anita Simoncini and Michele Perniola ended up with Chain of Lights only next-to-last in the second semifinal in Vienna. Alessandro C, the head of the Sanmarinese delegation, gave earlier that one thought to a Sabbath year. Yet the dwarf state there again in 2016. ‘ The pressure is high at us as we have no heat and all hope at the delegation’s rest ‘, says C.

The head of delegation announced today that they have finished their song for Stockholm. Tuesday at 6 pm is the Sanmarinese candidate disclosed. The entry would have an international character , with possible Russian or Greek song writers or artists.