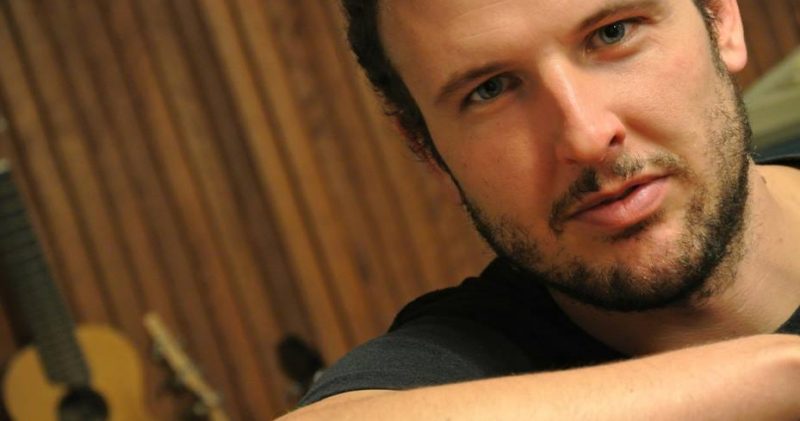 RSI, Italian broadcaster in Switzerland, has announced which three candidates a chance to participate in the Swiss heat on 13 February 2016.

It comes to singers Theo and Elias Bertini, and singer Nathalie. The ex-participants were Gabriel Broggini of Sinplus and Pablo Meneguzzi from 2008, and Simone Tomassini that the three candidates were allowed.

Swiss Theo sings: Because of You

The three songs will be joined with RSI ‘s ten songs (from the online selection) of German-language broadcaster SRF and the six songs of the French-speaking broadcaster RTS. A panel of experts will eventually on december 6, determine which six entries may participate in the Swiss heat on 13 February.