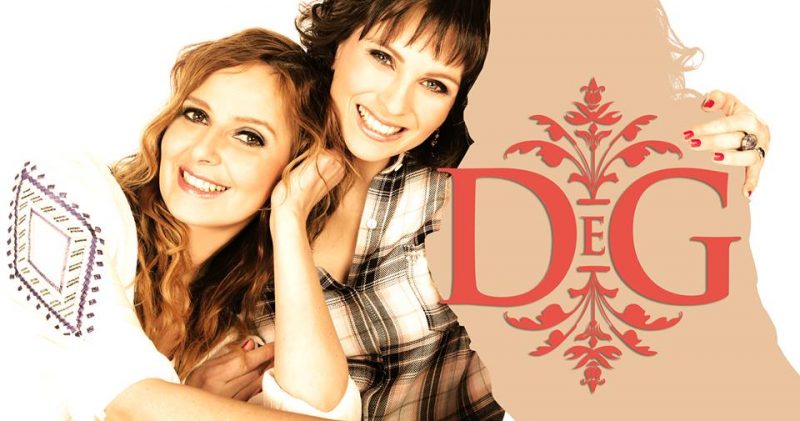 The singer, known by Idol 2007 and eurosong 2008, is the new Member of girl group the chicks. She shares the stage with Isabelle A and Arun Venkatesan.

Esther replaces Silvy De Bie ‘ Sil ‘ who wants more focus on its (modest) solo career. The team behind the chicks gave via social media for quite some time tips on the new Gretel. Equally, it was thought that Eurovision singer Xandee the new girlfriend of Isabelle and Anneke would be. Eventually, it became so comfortable with this new step in her career back in the picture after a long period of radio silence. She became best known after they finished second in idols 2007 and they spent before and after different songs from this participation.

The chicks had with Isabelle A and Sil already a serious eurosong-injection and with the advent of Esther remains so. Sadat took part in the preliminary rounds in 2008 and was the only one with an English song. Game Over , however, finished last in the pool. Isabelle A took part in eurosongin 1999, while the Sil in 2014 from in the final kicked off of the match.