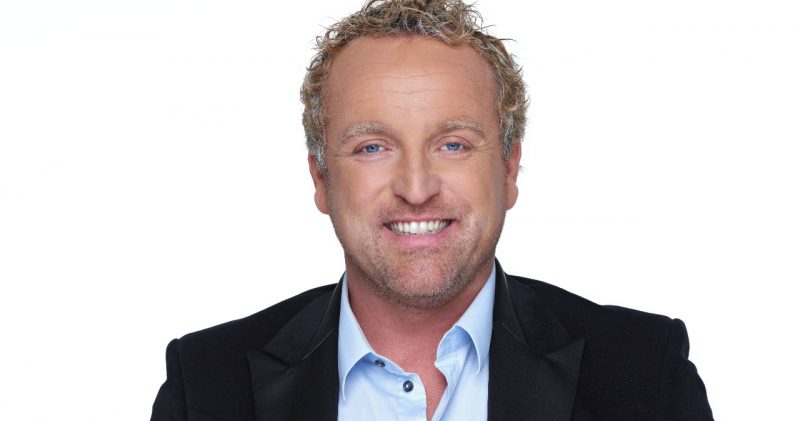 New show Gordon is about accident in Greece

Gordon announced this week that he put a point behind his 25-year career. But he does not do without a clear plan for the future and two farewell shows under the title ‘ Gordon 25 years, complete and perfect the end ‘.

The cards for that farewell concerts in the Concertgebouw in Amsterdam sell like hot cakes. ‘ This morning was more than half gone already, “says the singer. He hopes the shows will be completely sold out later this week.

Furthermore, other future plans are also gradually becoming shape. From February, he presents with Chantal Janzen a new studio show on RTL4. More details will be announced later.

About his one man show Show no sense In he made already more known. ‘ It’s not a standup, no musical or no concert. It’s just Gordon ‘, he says. ‘ In the beginning of the show will be a coffin. Is being done or the fatal accident in Greece has ended. ‘ As he looks back on his own career. “That accident has been quite violently in my life, so I think: what had happened if I had not survived. ‘