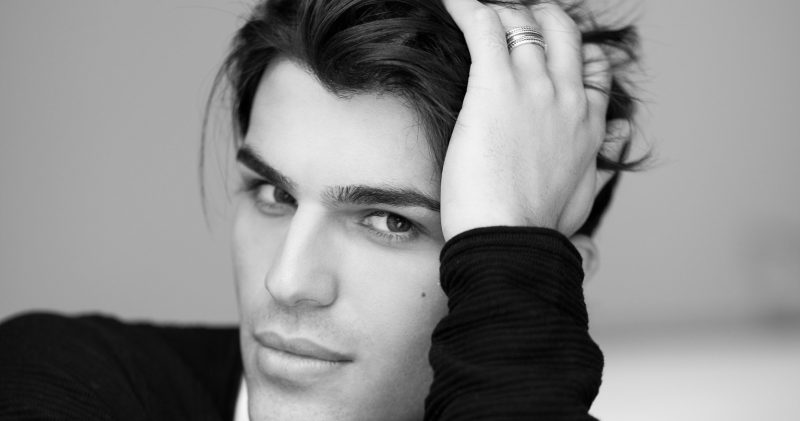 After his controversial single Father brings singer Tooji now again a song in which he marketed a theme: homophobic violence and bullying.

It was a while Say Yeahor unclear, the successor of Father, would come true. The Norwegian did a job on his fan base to contribute to the funding of the new single and clip. Tooji started a campaign through crowdfunding. The previous single caused quite a fuss in Norway and elsewhere. The singer came out of the closet and had a video clip in steamy gay sex with a priest … in a church. By this hoopla he lost even his job as presenter of the Norwegian Junior Melodi Grand Prix. Of course also a lot of support and praise Tooji got for his fight against discrimination.

Also the clip of Say Yeah shows a thought-provoking story. Loitering bullying a young gay and kill him after a fierce fight. The gang leader flight. At the end of the clip shows the leader himself to be homosexual. Next quote at put the clip: ‘ toojiAll violence is the result of people tricking themselves into believing that their pain derives from other people. ‘ Only those who are 18 years of age or older is the clip via Youtube.

You can listen to the song or buy through iTunesand Spotify .