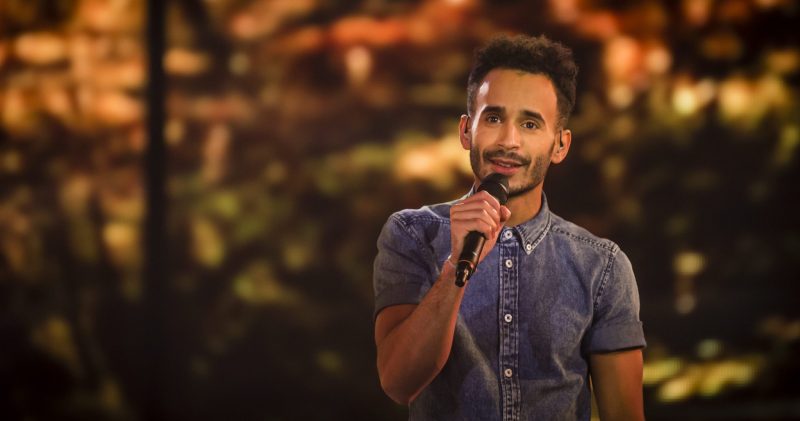 Adil A, one of the candidates this year in eurosong 2016, is not silent. With Repeat (That Summer) he brings a new number. There is even a E.P. to to come out of the young man!

Around Amaryllis Uitterlinden, Astrid and Tom Frantzis was pretty quiet after their participation in the Flemish heat for the Eurovision song contest by 2016. Adil is continue to release music. After his Eurovisionentry In Our Nature and to Sony Music released single Take Me With You , it is now time for Repeat, an ode to last summer.

Adil: I am extremely happy with my new single. The song comes at the right time. After a long summer, which should take a little longer. ‘ I can’t let go of that summer wrapped in gold. ‘ -that speaks for itself. So everyone has the warmth of the summer even a bit in the car, on the bus, on the train … also if it will be really cold. ‘

After eurosong pulled Adil to London to work on new songs. In the music studio, he worked hard on his voice and prepared the new number Repeat for. Even more new work soon we expect of him, because there comes a E.P. from Emily

You can download via iTunes or Repeat stream through, for example, Deezer. Adil also took a video clip for his new single.