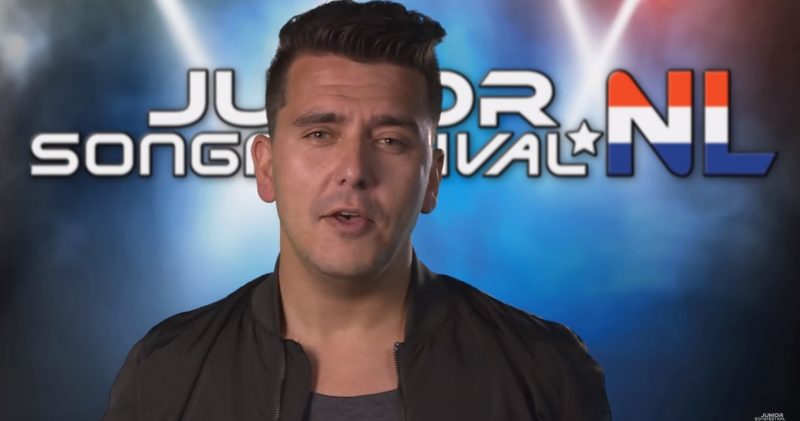 Netherlands with girls trio to JESC

The NPO has already announced that this year the candidates will represent Netherlands in the Junior Eurovision Song Contest. The national preliminary round is completely reversed from this year: the television broadcasts disappear completely.

It buzzes now all of the rumors that the girl group O’G3NE-consisting of Lisa, Amy & Shelley who represented Netherlands in 2007 in the Junior-next year to the Eurovision song contest in Ukraine would travel. Or there may be some truth in it, we know only after the next summer, but we already know for sure that a trio of girls for our northern neighbors on the upcoming JESC will sing.

The 11-year-old Selcuk and the 13-year-old Stefania and Sterre were internally designated by the organization behind Juniorsongfestival.nl, the new selection procedure of the NPO. The three girls all have experience originating, inter alia, children for children, but not know each other. They were each individually selected and will for the JESC an occasional trio forms.

There is no television coverage prior to the international final in Malta in november. The full route that the three girls will take will be shown exclusively on facebook, YouTube and instagram. The trio will make separate vlogs to tell about the experiences, and coach and (Junior) Eurovision Song Contest commentator Jan Smit will prepare the girls. The young interested people can not only look, but also have public participation: they will determine the group name of the occasional trio. If they also say in the song for Valletta, is not known.

The NPO ensures that the 14th Junior Eurovision Song Contest is live on television will be broadcast. On Sunday 20 november at 16.00 hours the broadcast on the children channel of antenna on NPO Zapp, the Dutch public broadcaster.