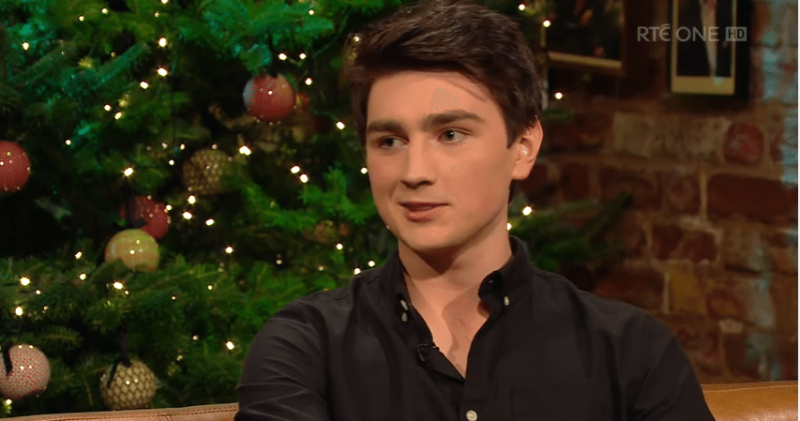 The Irish entry for the upcoming Eurovision song contest has received its premiere on national radio. Young singer Brendan Murray will Dying to Try singing in Kiev. The number is now also online

The song was first shot in the radio program of Nicky Byrne, he represented the country last year. The song is appear online. Brendan was in december 2016 already announced as the Irish candidate for 2017, but after a call from transmitter to send songs in RTE, it remained silent. The broadcaster has never a concrete release date announced. The song was written by Jörgen Elofsson. Who wrote if songs for Britney Spears, Kelly Clarkson and Agnetha Fältskog of ABBA.

The Irish music mogul Louis Walsh had Brendan Murray prepared found on behalf of Ireland to take part in 2017. Walsh promised immediately to find a suitable song with which the country would score again in the song contest. He would have liked to have gotten to Johnny Logan as far for a song to sing, but the former winner thanked there for. He is not pleased with the way the broadcasting deal with the Eurovision selection in recent years.

We have the exclusive first play of Ireland's @Eurovision song next! 🙌🏼🇮🇪 https://t.co/UPkchDD4Wo