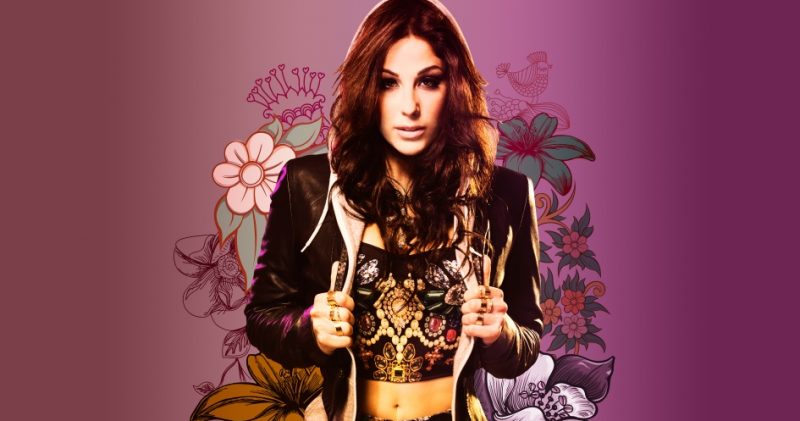 Last week it was Ira Losco chosen for the second time to represent Malta in the Eurovision song contest. They remember to replace the winning song by another.

IRA Losco, who already represented Malta in 2002 and finished second at the time, initially led two songs in the Maltese semifinal. Eventually they bumped with Chameleon (Invincible) through to the final. In it they both got the highest points by the jury and the public. “I feel honored that the public gives me again to represent my country. I will do my best, but I am well aware that the festival has changed since then. It will certainly have a positive influence on my career ‘, it sounds.

The 34-year-old singer there is still not quite sure if they do indeed with Chameleon (Invincible) to Stockholm. ‘ The rules of our national qualifying round let a song Exchange as the broadcaster and the producers of the song daaarme agree. If we find a song – written by me or anyone else – that we think the stronger went on to score in comparison with the current song, then I would definitely consider. On the other hand, I must also respect the will of the public, ‘ says Losco.

More about the Maltese candidate can be found in its more about candidates.