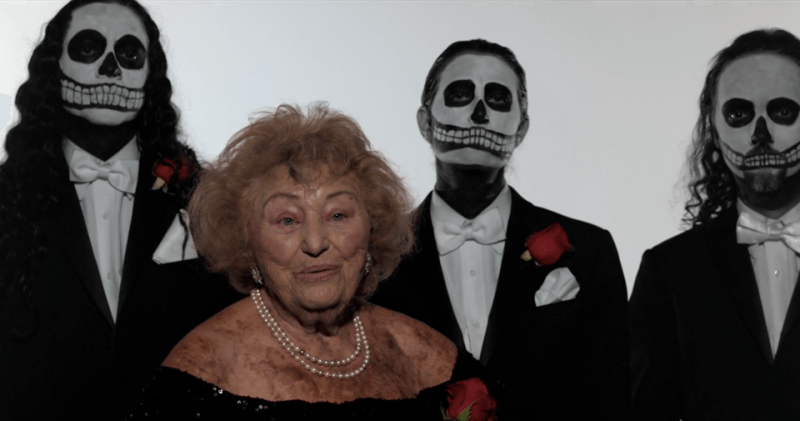 SRF, the German-language broadcaster of Switzerland has the inscription of their annual internet selection closed. They received 166 entries. As always another car lot of foreign artists, including two Belgians. Also two ex-participants in the Eurovision song contest sent a song in. There are even some pranksters who hope for a ticket towards Stockholm.

The two famous names with experience in the Eurovision Song Contest are Barbara Berta, which in 1997 for Switzerland participated, and Omar Naber, in 2005 the Slovenian candidate in Kiev. The foreign entries come from everywhere, for example from Australia, Finland, Greece, Lithuania, Russia and the United States. There are three artists from Netherlands who have applied: Reitse Giesbers, Jamin Peral and the band Rectum Raiders. Between all that violence includes the names of Axel Lane, a man from Kortrijk that a song with the title Anywhere the Wind Blows received and those of Maria Artoosh from Bornem. Last year she tried it once with a rap song, now put them in on a real dance song.

Because as good as anyone can submit a song via the internet selection of SRF see pranksters their chance to also get involved. Most notable act is certainly the group Submitted The & TritoneKings. The 94-year-old Inge sings the heavy metal Trümmer number and is the star in a crazy video clip:

From 2 november can vote on all entries. Ten lucky ones will qualify for the next round. RTS (French-language broadcaster) and RSI (Italian broadcaster) add a total of nine entries (six of RTS, three of RSI). A jury will choose six candidates who may record against each other during the Grand National final on 13 February.