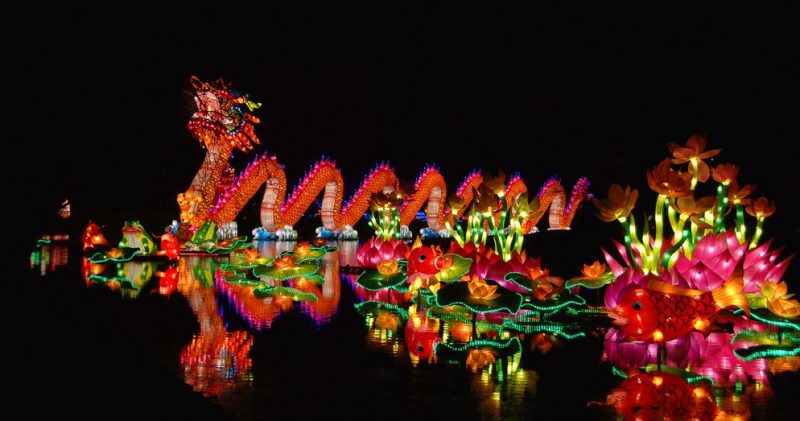 ‘ China does not take part next year ’

Australia unexpectedly now yet again to participate in the upcoming Eurovision song contest are the rumors just more stubborn that China will take part in the Eurovision Song Contest. Sietse Bakker leaves via facebook know that nothing’s right of those tall stories.

Next year a Chinese delegation on the Eurovision song contest? The show is going to evolve into a Worldvision? After the announcement of the Australian participation for 2016 is that according to some, the next step. The speculation soon found their way to the social media.

Sietse Bakker, the Event supervisor of the Eurovision Song Contest, now uses those same social media channels to down onthe rumors. ‘ China take part next year! Passion for the festival is good and discussion is fine, but stay calm ‘, the Dutchman in the world.

It is true that there is Chinese interest in the Eurovision Song Contest. A delegation from the Chinese by 2015 as slumped television station Hunan TV off to Vienna to scan the possibilities, they even had conversations with the EBU.