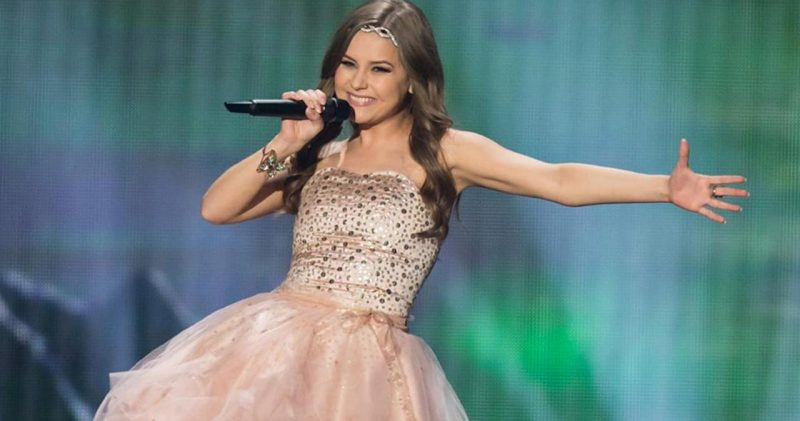 Icelandic for final round on 20 February

She 2016, the annual tour of Iceland, will start on 6 February. She goes for the thirtieth time by next year.

In total there will be three shows to be broadcast again. Find on 6 and 13 February the two semifinals place, on February 20, the remaining candidates will compete in the grand final.

Each semifinal has six participants, three punches to final show. On February 20, seven lucky ones eventually take part in the national final, because the jury shares a wild card to one of the eventual champions.

Interested parties can register themselves to 2 november via the website of the Icelandic broadcaster RUV. Participating artists must the Icelandic nationality. That rule also applies to composers, but they may cooperate with foreign colleagues. In the semifinals, all songs are sung in the Icelandic language . In the final should the artists bring their song in the language in which they would sing if they choose to go to the Eurovision song contest.

María Olafsdóttir won in 2015 national tour of her country, but remained in Vienna they stick in the second semifinal.