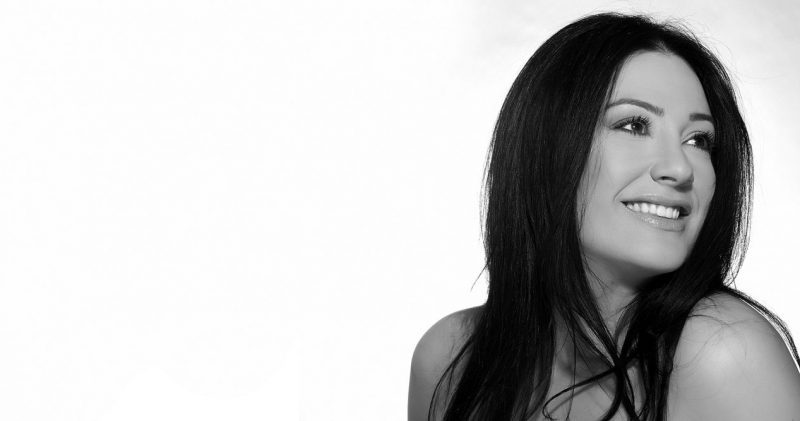 Kaliopi again takes part in the Eurovision Song Contest for (FYR) Macedonia. The singer previously represented the country in 1996 and 2012.

The Balkan country choose a familiar face for the Eurovision song contest in Stockholm. The popular singer Kaliopi high the honor of the country in May will try to keep. That made the Macedonian broadcaster MKRTV earlier this evening.

Kaliopi presents her song for the end of February in a special tv show. They will with producer Romeo Grill, which is also her previous Eurovision Song and composed some of her hits, collaborate on the song. Fun fact: Romeo is also Kaliopi’s ex-husband.

She is no stranger in Eurovision country. She wanted to be the first Macedonian candidate ever participate in 1996 with the song Samo ti. However, the country hit by the one-time audio heat, organized by the EBU to the increasing interest of the countries of the Balkans. (FYR) Macedonia eventually took until 1998 for the first time in the final.

In 2012 was the big day for Kaliopi. With Crno I Belo pulled them to Baku where they finished thirteenth in the final. ‘ Kaliopi has a nice career in which they have a clear stamp presses the Balkan music ‘, sounds still at MKRTV. “She’s one of the most beloved artists in the region. ‘