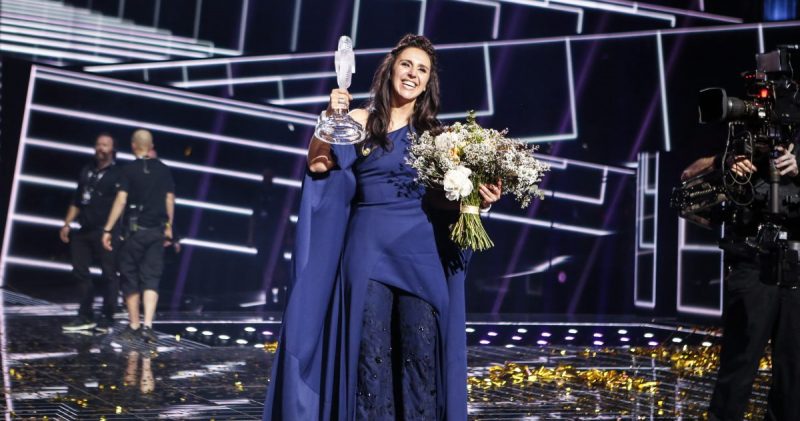 The 61st Eurovision Song Contest has a total of 204 million viewers around the world. This reports Eurovision.tv. However, it is important to know how to interpret these figures correctly. (Photo: EBU)

The figure of 204 million is five million higher than that of last year, which shows that the race is becoming more and more popular and they still indisputably the most. But it’s not like the final 204 million people have looked: the two semifinals and the final combined drew so many people passing through the doors.

The EBU also let know that Saturday’s final 14 may have a combined market share of 36.3%, which means that more than a third of all Europeans televisiekeken on 14 may in the evening, chose for the Eurovision Song Contest. That average market share is a normal Saturday night at 15.7%, making peace of a performance may be spoken. The proportion is even higher in the hard-to-reach group of young people: of all men between 15 and 24 42.4% of the television viewers voted on the song festival, again an increase over last year.

There are still some examples cited of countries where considerable better performed in the Eurovision song contest the viewership in frame than last year: host country Sweden, Ukraine, Red Lantern winner Germany and Iceland, remarkably, that for the second year in a row the final not even took out. Yet reached the final there a market share of over 95%. As previously reported, there was also a remarkable increase in hetkijkcijferaantal in Flanders.

Apart from the television shows were streamed by 2.6 million people online through the official website of the Eurovision song contest and YouTube, and they were afterwards on demand 5.3 million times look back over the internet.