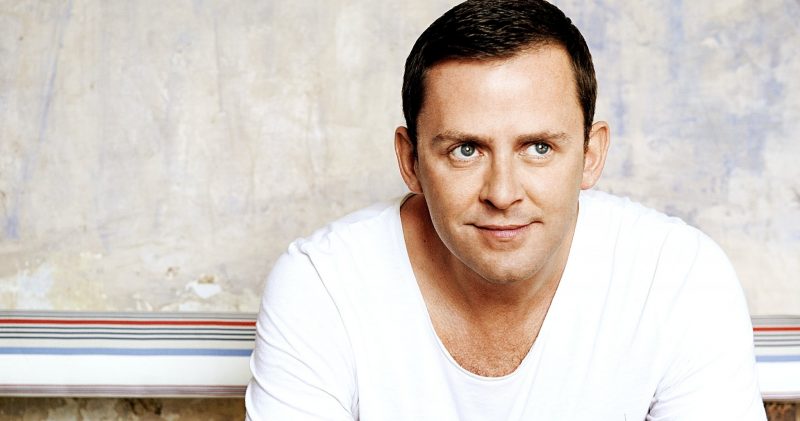 ‘ UK laughs too much with the song contest ’

The British take the show no longer seriously and always score so bad. That is certainly the view of Scott Mills, the man who during the semifinals comment on behalf of the BBC. ‘ In 2016 should it be otherwise, we have a killer song. ‘

Scott Mills is to the word on the well-known British music website Digital Spy. The editor of Scott’s service would like to hear what their homeland need to do to next year is to score. The Eurovision commentator is not tender for the BBC, but he’s also disagree with the way the British themselves about the Eurovision Song Contest are thinking: ‘ We see the match as a complete joke, there lies the biggest problem ‘, he begins.

‘ The European Viewer feels that we do not take seriously the show and let our entries are aware. The song contest is now a large and well put together stabbing competition. There are songs between those not even so bad, but here think we are still at the festivals from the 1980s and 1990s. The show still contains absurdities, that is also the reason why we here secretly still love. Yet you no longer just anywhere get away, especially if they have that you see it as a joke. ‘

That’s according to Scott Mills in the United Kingdom also the reason why there are no trendy names to want to participate. ‘ Just because we are so very pleased will Robbie Williams, Olly Murs One Direction or not soon do ‘, says Mills.

‘ We have tried everything to score. New names, established values … For 2016, we simply need a killer song brought by someone who knows how to sell it at all. There must be some seriously behind it, then I think we go a pack better score. ‘