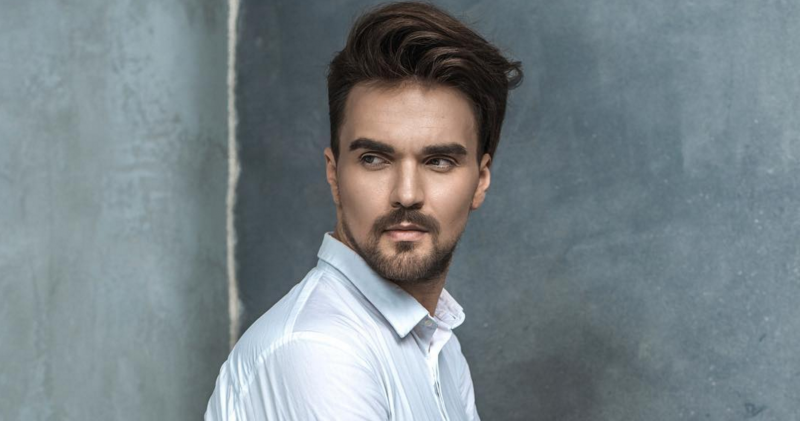 ‘ decision on candidate for Kyiv is at the end of January ‘

Yuri Aksyuta, Russian delegation head at the song festival, has said in an interview that broadcaster Channel One “within this and two weeks”, at the end of January so, decides who will represent Russia at the song contest in Ukraine. He wants this rumors about the selection of singer Aleksandr Panayotov clamp down, although he does have the most mentioned name.

Aksyuta spoke with tabloid KP on the Russian squad for the upcoming Eurovision song contest after Life.ru, a popular news website, had published that Aleksandr Panayotov was internally selected by broadcaster Channel One Russia, which participates in the ESF. According to the head of delegation there is no decision yet about the Russian candidate for Kyiv. He says that there are still calls run with about 5 artists and that the deal about two weeks will be around. So at the end of January. ‘ I have no idea where those rumors about Panayotov comes from, probably from his own entourage, “says Yuri Aksyuta.

We previously reported that the name of Aleksandr cases was as a possible candidate for 2017. The Russian singer, who was born in … Life.ru, Ukraine has to let you know that he definitely would say ‘ yes ‘ to be able to represent Russia in Kiev. He has already tried several times to represent both Russia as Ukraine, but all without success: in the Russian qualifying rounds, he was fifth in 2005, second in 2008 and sixth in 2010. In his homeland he remained at number two stitches in 2009. Last year threw Panayotov high eyes in the Russian version of The Voice, where he judges Dima Bilan (ESF 2006 & 2008) and Polina Gagarina (ESF 2015) packed with his version of All By Myself and final second was in the grand final.

It is therefore as good as certain that Russia will organize no heat, just like the previous years. At the end of this month the broadcaster makes its final choice, but it is not yet known when they will come out with that news.