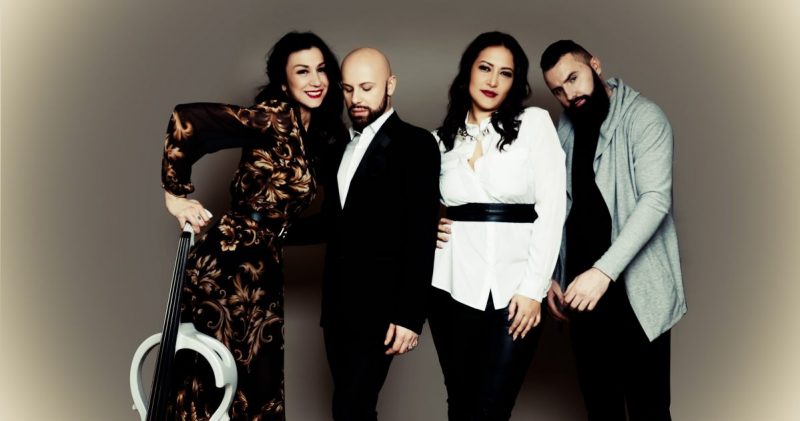 Country officially off for crochets & Edition in Kiev

Bosnia & Herzegovina will not participate in the upcoming Eurovision song contest in Ukraine. For the edition of 2016 were sufficient financial resources and sponsors found to participate, but the financial problems of broadcaster BHRT now throw spanner in the works. The broadcaster has now officially let you know not to next year.

The national radio and television of Bosnia & Herzegovina for several months again has to contend with need of money and those difficulties but not resolved. BHRT draws its income from taxes, but Parliament succeeds but not to get a new regulation is favoured whereby the broadcaster just see money come in. Another problem is finding sponsors. After the poor showing of last year is no one to jump to a lot of money to invest in an expensive Eurovision participation. Also the Bosnian Government itself would not have much interest in a new participation. Lejla Babovic, head of delegation for the country, saying it is irresponsible to take part next year, given the financial situation of the broadcasting. Exit Bosnia & Herzegovina so.

Bosnia and Herzegovina will not participate in #Eurovision 2017. https://t.co/pHAK6rjG9z pic.twitter.com/7rX4QWW5EB

Last year there was be interested in a participation. After three years of absence (by the same money problems) made the country in Stockholm a comeback and also one of their previous candidates was. Singer Dane (in 2004, he took part with In The Disco) brought together with Dalal, Ana Rucner and Jala Ljubav Youthe song, but they stranded on the ungrateful eleventh in the first semifinal. They did a lot of eyebrows frown with their act full of drama about the refugee crisis. This was their last participation?