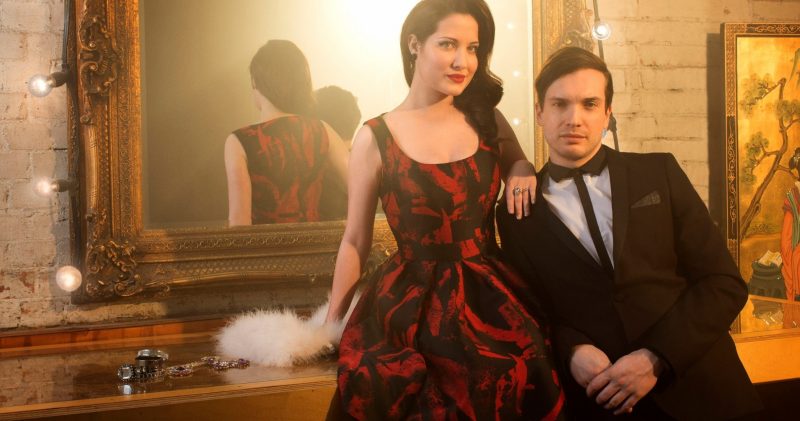 Preliminary round United Kingdom on 26 February

Keep the British on February 26, leading a national final with several candidates, for the first time in six years. That writes The Belfast Telegraph in an article that was now unfindable, but now confirmed on eurovision.tv.

The Northern Irish newspaper appears accidentally an embargo of the BBC to have violated. In an article on the website of the daily newspaper appeared, were the plans of the uk broadcaster to read about how they find a suitable songfestivalkandidaat this year. The article has been taken offline. That was an indicator that the information was correct, as previously leaked a news medium the Eurovision participation of Irish Nicky Byrne already, which was later confirmed.

The BBC will organize a national final called Eurovision: You Decide on Friday 26 February. As with our eurosong will be a panel of experts judge the total of six candidates in the preliminary round, whose identities are still well kept secrets. February 22, do we know who is participating. Or the panel also together with the British viewers at home may decide on who will represent the Union Jack, is also not yet known.

However, there is still in the article that Mel Giedroyc the preliminary round will talk to each other. She is at the British public known as co-presentatice of the hugely popular reality television series The Great British bake-off. The national final will be finished from The Forum, a room with a capacity of approximately 2000 people in London’s Kentish Town, and will be broadcast on the digital channel BBC Four. That channel will from this year also the two semifinals of the Eurovision song contest. As yet happened that invariably on BBC Three, but that just is in the course of this spring from the ether and is an online life.

More details will be announced on 22 January in The Ken Bruce Show on BBC Radio 2.

The successor (s) of Electro Velvet will have to try the 24th place of the duo last year in Vienna .