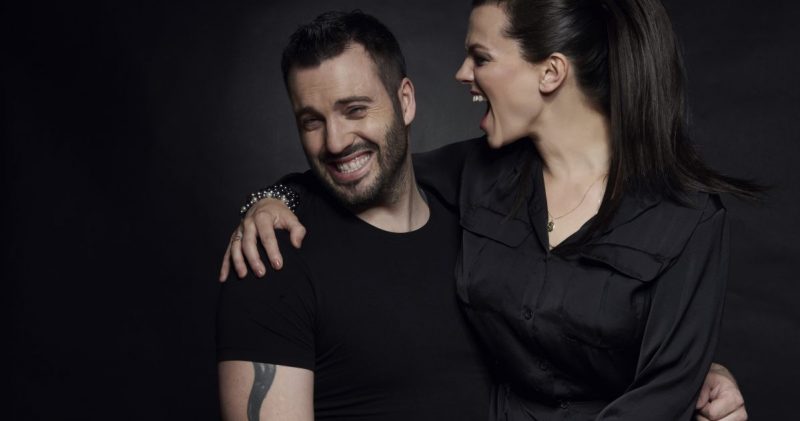 At the end of February more news from Czech Republic

It’s still wait on news from the Czech Republic on their candidate for Stockholm.

The Czech Republic is no primus in the Eurovision class. It took part for the first time in 2007 with the Group Kabát. In the three first years racking the country a total of only ten points, good for two red lanterns in the semifinals. The country then withdrew back to the last year tried a comeback. There was again no final in, but Marta Jandová and Václav Noid Bárta redress the best result so far down: the thirteenth place in the second semifinal in Vienna.

The country gives itself not just won and hopes in 2016 for the first time to book a place in the final. Who may try to undertake, remains a secret. Jan Bors was already appointed new head of delegation in the hope get well soon.

State broadcaster CT has appointed another candidate and announced that they will disclose which, together with the song at the end of February. Which candidate will take office on May 10, in the first semifinal.