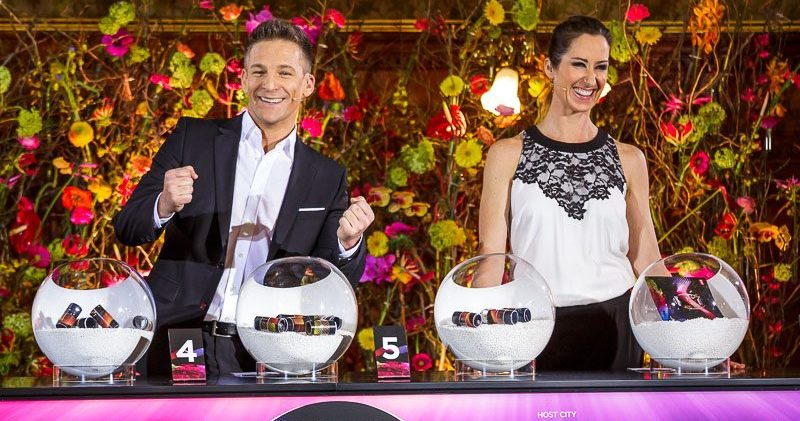 Next month comes the draw by which the participating delegations to find out in which semi-final they will occur.

In the semifinal and in which start half comes our Belgian candidate for 2016 the first time to bid? We come to know during the Monday 25 January a draw that will live to follow. The organization then also known which countries of the Big 5 (and the host country) in the first or the second semifinal will vote. The Israeli delegation no longer in tension. Because the first semifinal on a special feast day is, they may perform in the second semifinal. The name tag of Australia will for the first time from the pot, because they must pass along the semifinal in 2016. Later in 2016 we come to know exactly how the running order will look like.

This draw is an important event, because the field of participants per semifinal can sometimes be a big influence on the final results. On the same day will last host city Vienna the “keys of the Eurovision song contest” handing over to successor Stockholm.