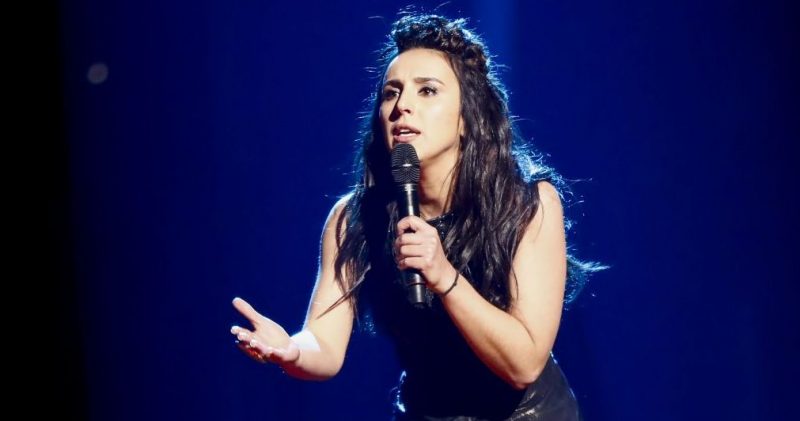 Now all semi-finalists rehearsed, are also the bookmakers have their odds. There is good news for our Laura Tesoro.

Sergey Lazarev from Russia remains favorite to win the 61st song festival. He is closely followed by Amir from France who turns out as fanfavoriet. Dami Im from Australia, which however delivered a great rehearsal, a town of handing and State fourth. Also French from Sweden has some places lose. Where he still invariably a while ago showed off in second place, for the time being, he must be satisfied with fifth place.

Jamala from Ukraine for the bookmakers the semi finalist that much. With the sensitive 1944 she rises from the eighth to the third place. The other countries in the top 10 are Armenia, Malta, Italy, Serbia and Bulgaria.

In the first semifinal of course Russia is the top favourite, followed by Armenia and Malta. Czech Republic especially has an excellent impression on the bookmakers. Gabriela Gunčíková rises from the eighth to fourth place and appears for the first time in history, a final place to score. Douwe Bob from Netherlands also does well: it rises from seven to five. Samra from Azerbaijan has still work to be done. Her lesser vocal performance result in loss of confidence among the bookies: from four to seven. Croatia also could not persuade and drops from five to eight. Hungary and Iceland would be the ninth and tenth place. It is striking that Jüri Pootsmann from Estonia it just would not make next Tuesday, according to the bookmakers. Argo from Greece would not reach the final also. It would be the first time that the Greeks would not make the final.

Ukraine would be the second semifinal win with ease, for Australia, Bulgaria and Serbia. Latvia, Poland and Lithuania would also get the final, just like Israel. Hovi Star has stood a while parked outside the top 10, meanwhile he’s been sixth. Belgium would also be there next Saturday at according to the betting exchanges. Laura Tesoro is ninth and some bookmakers is our compatriot after her excellent performance from Thursday even moved up to sixth place.