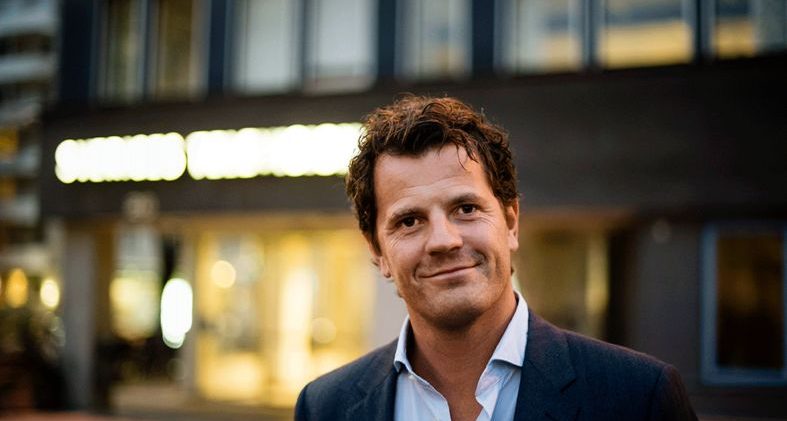 Swedish broadcaster wants to do even better than in Malmö

A day after the hosts of the Eurovision song contest in Stockholm were published, Martin Österdahl looks ahead. He talks about budgets, security and the show itself.

Martin Österdahl was again asked to like in Malmö two years ago to be Executive producer of theste 61 Eurovision Song Contest. ‘ Sweden is known as a pioneer in the Eurovision song contest. The expectations are so high because they always expect a little more from us. We did very well in Malmö but there are things that could be better, ‘ says Österdahl.

‘ We have introduced elements that have become standard in Malmo ‘, says Christer Björkman, the great man behind the Swedish Eurovision machine. So producers can now decide the running order to a varied show. The jury members must also all entries since 2013 rankings and not only their favorite ten. For the first time could also be tuned with an app.

Österdahl still sees room for improvement. “So we want to ask permission to the EBU publication of votes in the final. That voting can sometimes take a very long time, we have some ideas to make it more exciting to ‘, it sounds. Grosso modo the Sweden hope to be able to extract again with a show where hot, love and humor the Red wire. Another objective is to automatically placed in more countries, as previously known.

The budget for the upcoming Eurovision song contest is about 13 million, the same as in Malmö. ‘ We always try to be smarter and more efficient with money to jump and there are a lot of possibilities. We negotiate purchases and look at ourselves by a slim organization to draw ‘, thus also give that Security for Österdahl which everything comes, especially with the threat of terrorism in recent months. ‘ We are responsible for the safety of 43 countries. That’s what for us absolutely comes first, then and now “, he concludes.