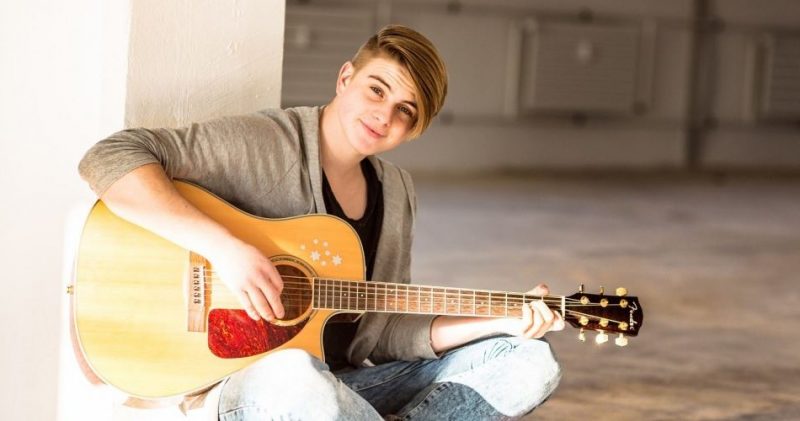 Swiss are gearing up for national final

In Switzerland they count off to Die Grosse Entscheidungsshow 2016 in which their candidate for Stochkholm. SRF, the German-speaking broadcaster, made the running order known, like the covers with which the artists will take office.

The six finalists were announced in early december. Also the running order is now known:

Just like the one in Switzerland VRT is also fond of covers. According to the organizers, the artists prove again live their musical qualities. In addition to their Eurovision Song bring the six including their own version of an existing hit, only one was not limited to the Eurovision repertoire. These are the six covers:

The televoter home in the final, which takes place on Saturday 13 February 2016, an equal voice share as the expertenjury. Vincent Gross (photo) is tipped to Mélanie René . That was last year very last in the second semi-final with Time To Shine.

Since the introduction of the semi-final in 2004, the Swiss four times in order to reach the final. Join them this year in the first half of the second semi final on May 12, 2016.