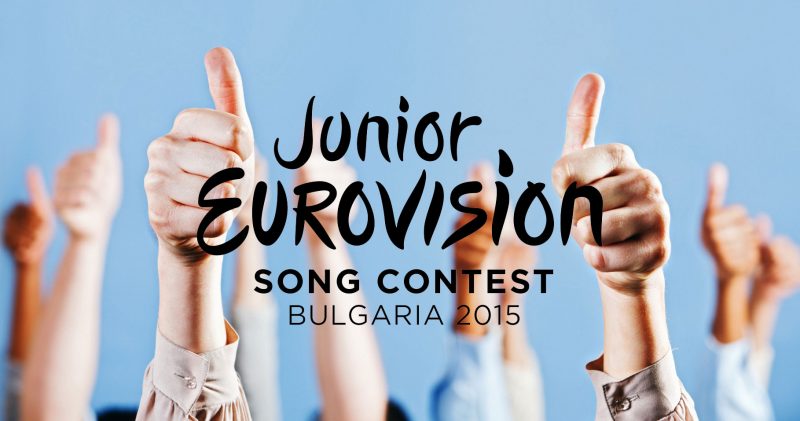 This is the running order of the JESC 2015

The organization behind the Junior Eurovision Song Contest has just released the start order which the seventeen participating countries this year will occur this Saturday. The planned opening ceremony was postponed by the attacks in Paris the day before yesterday evening.

To determine the running order on the JESC happening for years according to the same system: random is drawn which countries as first and last stand up, and when the host country should take office. The other countries are drawn in two pots, the first half and the second half. The producers of the JESC pull themselves back to moments later to come out with a composite order, with the aim to create a show as dynamic as possible.

This year that’s doing well happen on the traditional opening ceremony, which would contain several guest appearances and would be presented by Joanna Dragneva, Member of the group Deep Zone that represented Bulgaria in the Eurovision Song Contest in 2008 (but that was stuck in the semifinal). There would also be a livestream for the whole event. But out of respect for the attacks in Paris last Friday evening, it was decided to move the festivities to a time to be determined later this week. Also the planned press conference, in which the young participants should walk down the red carpet to talk to journalists, was postponed.

More info on the artists can be found on our Candidates page. Tomorrow start the rehearsals, and songfestival.be follows that of course on the foot!