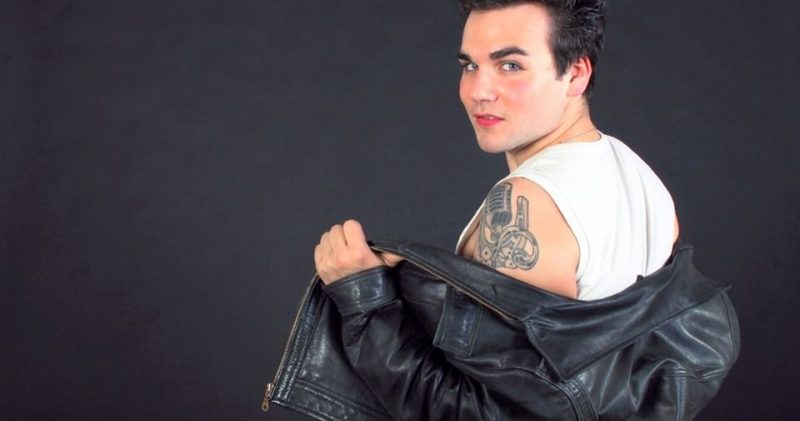 In Switzerland all announced acts that have a chance to participate in the Swiss national final. Among them one Belgian: Loïc Schumacher. A panel of experts will now determine which six entries last May to fight for the ticket to Sweden.

Nineteen acts continue to represent Switzerland in the running for the upcoming Eurovision song contest. The next round is the Expertencheck. On 6 december all candidates their song live for a expertenjury. They select six entries (three for the German language SRF/RTR, two for the French speaking RTS and one for the Italian RSI) that on 13 February 2016 will occur during Der Grosse Entscheidungsshow 2016, the national finals of Switzerland.

Most international entries that are registered via the internet selection were not. Yet there is one Baby among the lucky ones. Génération demain by one Loïc Schumacher (photo) from Verviers was selected by the RTS.

There is less good news for Maria Christina. The singer from Bornem also retrieves this time the next round does not. Also the hard rock singer of 94 and the two former Eurovision participants may make a cross on the Eurovision song contest.

The ten acts for broadcasters SRF and RTR:

The six acts for RTS:

The three acts for RSI: