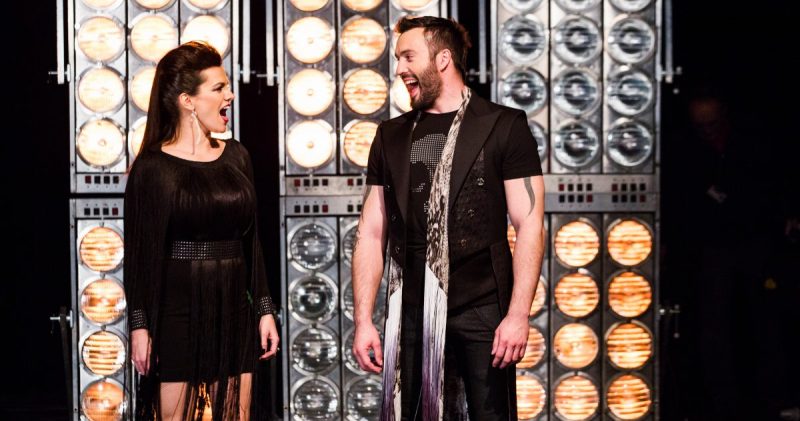 Pick from three in the Czech Republic?

In the Czech Republic there are three more songs about to represent the Central European country on the komnde Eurovision Song Contest. This reports the local Eurovision site eurocontest.cz.

Jan Bors, the new Czech delegation head, let in a comment know that there are three remaining artists and songs that have a chance to win the trip Prague – Stockholm. In the course of February a special jury will judge the entries and select the best out there.

Details about the artists and their songs were not released by Bors, but the IDNES Czech news medium picks out with the three names: it is about the singer-songwriter Thom Artway, the rock group Light & Love and singer Dasha, who the most famous name of the three and can count on a 20-year-long career as a (musical) actress.

The Czech Republic was last year the White Rabbit of the EBU and unexpectedly returned back after five-year absence. The country three times between 2007 and 2009 took part, but was killed in action over and over again in the semi-final. The previous head of delegation in Vienna last year showed that the result would be crucial when deciding to continue. Although the duo Marta Jandová and Vaclav Noid Barta (photo) then also no final place could cashing in with the song Hope Never Dies, became at the State broadcaster Česká televize decided the song contest another chance.

The country will take part in one of the semifinals, scheduled on Tuesday 10 and Thursday 12 May this year. The representative (s) will or will have to try for the first time to the Czech Republic to the final of the Eurovision song contest.