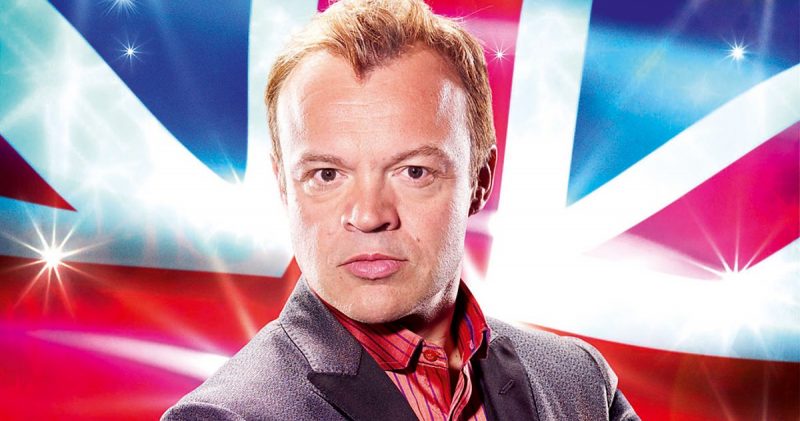 The first uk preliminary round in six years now also has candidates. That were this morning all six announced on British radio.

The songs are online . It comes to:

After years of internal choices and disastrous results, the British threw the helm this year. The broadcaster BBC put for the first time in years a open registration and a national final on television on legs. One snag: the preliminary round is not broadcast on BBC One or Two, but on the digital channel BBC Four. Now BBC Three recently has become an online channel, BBC Four culture channel will also broadcast the semifinals of the Eurovision song contest.

The show Eurovision: You Decide will take an hour and a half and has six participating artists and songs. Furthermore, there is time and space for guest artists as last year’s winner and this year’s presenter Måns Zelmerlöw and Katrina Leskanich, who in 1997 as a singer of Katrina & The Waves, won the Eurovision song contest for the United Kingdom. On 26 February , we know who the preliminary round WINS.