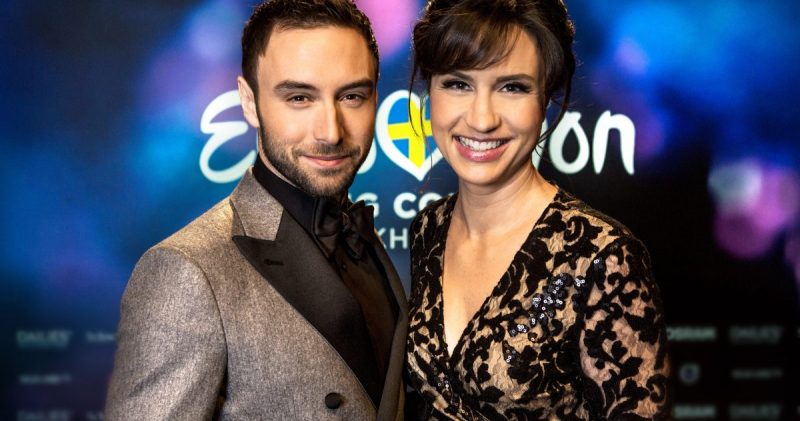 The presenter Måns Zelmerlöw is that with that news comes out, so write the British newspaper The Independent. Last year’s winner says that with a theme like ‘ Come Together ‘ the upcoming Eurovision song contest not to the large refugee crisis in the world.

‘ It is more than ever necessary that we unite and come together, and that is exactly what we are going to do with the Eurovision Song Contest begins in Sweden ‘, Måns by 2016. ‘ We want to keep a finger on the pulse, also about political problems. Otherwise we cross our heads in the sand! ‘ The statements made by the host in Stockholm are remarkable because Sweden recently demanded that the border controls would be much tougher. Zelmerlöw itself does not stand behind those claims and says it is nothing to boast about.

To the European viewers to make it clear that the coming song festival focuses on the crisis surrounding the refugees, they will during one of the three shows to see get a dance spectacle in which the act will bring the issue to the attention. Sven Stojanovic, content producer of the Eurovision song contest in Sweden, says that it is intended to provide the viewers to think about the crisis. He is proud that the song contest, attention is paid to the refugees.

Petra Fellow, next to Måns the hostess of service, fully supports the choice of the organization. ‘ Everyone knows that it is currently tough in Europe, we cannot. We want the crisis verbatim displaying, but there will also be room for hope, “said fellow.