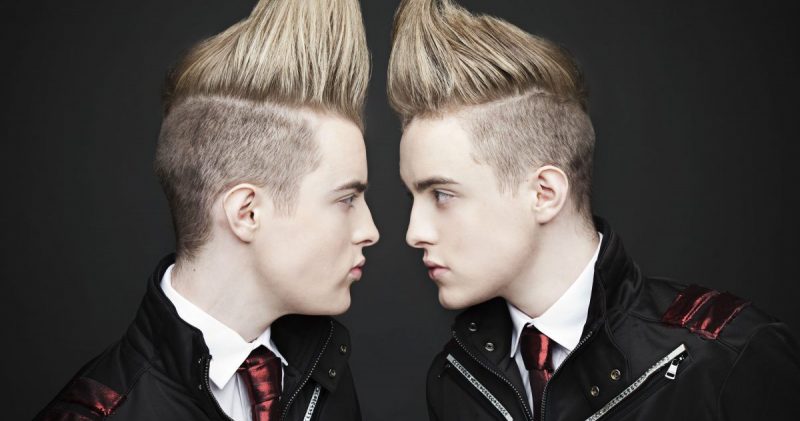 In exactly two months, on Sunday 20 november at 16.00 hours to be exact, the 14th Junior Eurovision Song Contest town on the island of Malta. In this article you will find all the latest releases in a row. So we bring the latest news about the countries, the young artists and their songs and the national selections.

Meanwhile, sixteen countries have already confirmed their participation, that there are already two more than last month. For the second time Australia takes part in the match, and also Serbia is again of the party. The organization expects, however, a total of 18 participating countries. That there would be one more than in last year’s Edition in Bulgaria.

The candidates and their songs

So far nine of the sixteen participating countries have their candidates. Albania, Ukraine, Russia and Belarus already have their songs released. In Armenia, Bulgaria, Cyprus, (FYR) Macedonia, Malta and Netherlands ready but to the artists. Make all knowledge with them via our special candidates pages.

Currently, there are also some national selections. In Poland, for the first time since 2004 that participates in the JESC, a national final held on 15 October. In Ireland they go lets make it like last year: the preliminaries have been recorded but only broadcast soon. On 6 november, exactly two weeks before the actual Junior Eurovision Song Contest, the winning candidate will only be made known publicly.

The Irish for round, organized by the Irish Broadcaster TG4, is flanked by a series of ex-Eurovision candidates of the island that in the professional jury composed during the broadcasts. So will winners Linda Martin (1992, also took part in 1984) and Niamh Kavanagh (1993, also took part in 2010) judging, together with Sandie Jones from 1972, Dustin the Turkey from 2008 and the young gentlemen of Jedward (photo) from 2011 and 2012.