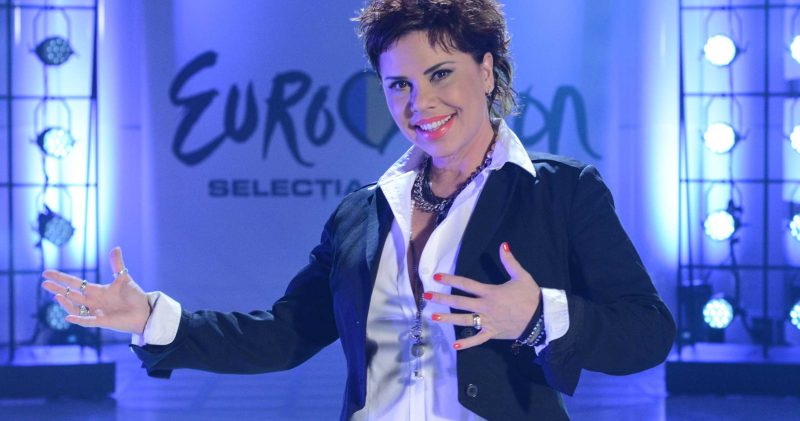 broadcasts auditions by 72 artists from

The Romanian broadcaster TVR pulls out all the stops to local Eurovision fans with broadcasts. In addition to the scheduled semifinal and final are also all auditions of not less than 72 artists all broadcast on the Romanian State television.

A total of 84 candidates within the got TVR. Twelve of them fell for unknown reasons. All other participants cart at present their chance in Auditions for a jury that will be included in a television studio. Between Sunday 5 and Saturday 11 February are all 72 auditions aired on the second net of the TVR, each time between 19:00 and 20.10 pm our time. On Sunday 12 February is in a two-hour television show the verdict of the jury. The fifteen candidates who qualify for the semi-finals will be published one at a time.

Then the mean business and moves the whole event to the first net of the TVR, with two live shows. On Sunday 26 February, the semi-final round. A professional jury designates five artists the door, the ten others will qualify for the actual Romanian national final. That is finished on Sunday 5 March, and in it only the Romanian viewers have the right to vote.

By far the best known name in the long list of participants is that of M I H A I. In 2006 he represented his country in the Eurovision song contest with the song Tornero and he was fourth. Since then he tried several times to go to the ESF, but time and again without success. End 2015 Songfestival.be had an exclusive interview with the singer, then about his hope and opportunity for his participation in the preliminary round in 2016.

Romania was forced to withdraw last year after the TVR temporarily from the EBU was set by default. That financial problems have now been resolved, and this year the country will participate again, after a year of forced absence.