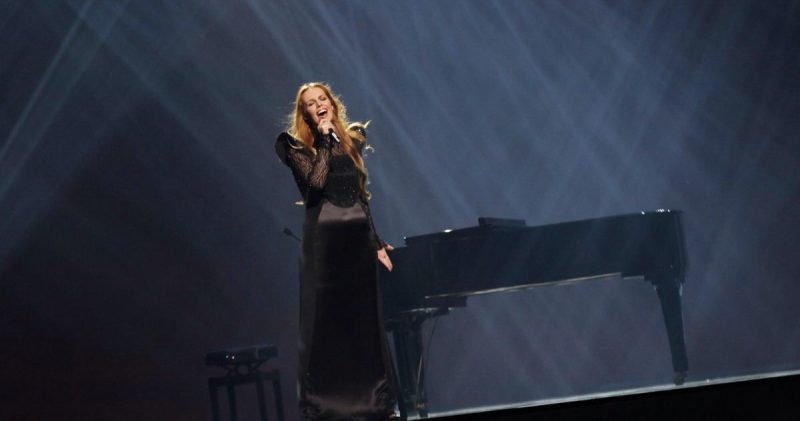 The State broadcaster of Bosnia Herzegovina, BHRT, will next year & participate in the sixty-first Eurovision Song Contest in Stockholm, Sweden. That the BHRT has announced itself on its own website.

The Balkan country took part for the last time in the year 2012, and ended when eighteenth in the final with the song and singer Maya Sar Korake ti znam. Since then, the broadcaster was in constant bad financial papers, and they never succeeded in to look for a sponsor who could cough up the participation fee. We proudly reports the BHRT that they look for next year is managed.

Who will represent the country, is not yet known, nor if there is an internal choice will be made if there is anyway is chosen for a national final. Bosnia Herzegovina & debuted for the first time as an independent country in the Eurovision song contest 1993 in Millstreet. The country earned his best result in 2006: singer Hari Mata Hari with Lejlathe ballad when picked up bronze.