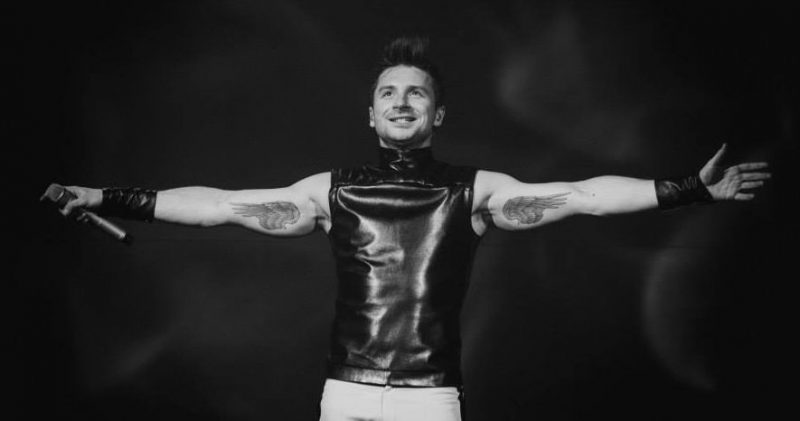 The successor of Polina Gagarina is known. Sergey Lazarev will represent Russia in the Eurovision Song Contest next year in Stockholm.

During an award show in Moscow was Sergey Lazarev Thursday night named Zanger of the year. He was also immediately announced that Russia will take part in the Eurovision song contest. The 32-year-old singer posted the news on social media. “I’m very happy and honored to represent my country in Stockholm. I very much look forward to this exciting experience and I hope you guys go find my song as much fun as I do. Wish me luck, “wrote Lazarev.

Also became known that the Eurovision entry will be pegged by two well-known names in the Eurovision world. Dimitris Kontopoulos wrote all participated in five previous Eurovision entries, including Shady Lady and Hold Me, which respectively in 2008 and 2013 the second place. He will be assisted by Philipp Kirkorov, which in Russia is one of the most established names in showbiz and in 1995 took part in the Eurovision song contest in Dublin.

With the Russians send an experienced artist Sergey Lazarev to Sweden. Lazarev won his first music awards at the age of fourteen, when he ended up in the teen group Neposedi Yulia Volkova and Lena Katina where incidentally by t.A.T.u., the Russian entry of 2003, got to know each other. He sang for several years in the boy-band Smash!! to that group. Since he releasete he went five solo albums. He is not only one of Russia’s most famous singers, he is also active as a presenter and actor. He even dance talent, so he finished second during Dancing On Ice in 2006.

Also last year rumours that Lazarev would represent Russia, but it was eventually Polina Gagarina finished second in Vienna . Also the last weeks circulated his name in the Russian media. The song Lazarev to Stockholm attracts, is not yet known.