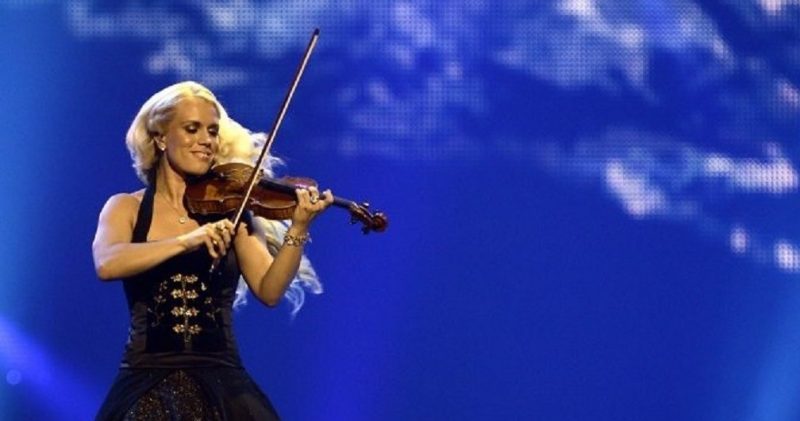 Listen to the twelve Icelandic songs

Last month, in the television program Marteini með Gísla Vikan announced twelve acts which take part in the Eurovision heat She 2016, of Iceland. The songs can also be heard now.

RÚV, the Icelandic participating broadcaster, received 260 entries for the national round. A Special Committee selected 12 for the national final. Singer Greta Salóme nam (along with Jónsi) in 2012 are already registered for the Eurovision Song Contest. The duo was 20th in the final with Never Forget. Now she has two entries, because is also as composer in the race: the submission by Elísabet Ormslev is hers.

Another old acquaintance is Pálmi Gunnarsson, who took part in 1986 as a member of the Group ICY. If he wins, will that exactly thirty years after his first appearance, the longest period ever between two participations. That record now stands at name of the Frenchman Jean-Claude Pascal, which in 1961 won for Luxembourg and again twenty years later .

The twelve participants: (click on the titles to listen to the songs)

The final of 2016 She goes with six finalists by on 20 February. Follow on 6 and 13 February first two semi-finals. The audience and a jury may each half of the points. Two entries in the finals will qualify for a sing-off with only the public the winner chooses. National and international artists as guests will occur during the different shows. The RÚV wants, as the thirty years ‘ anniversary of the show.